Meet our
team of
lawyers 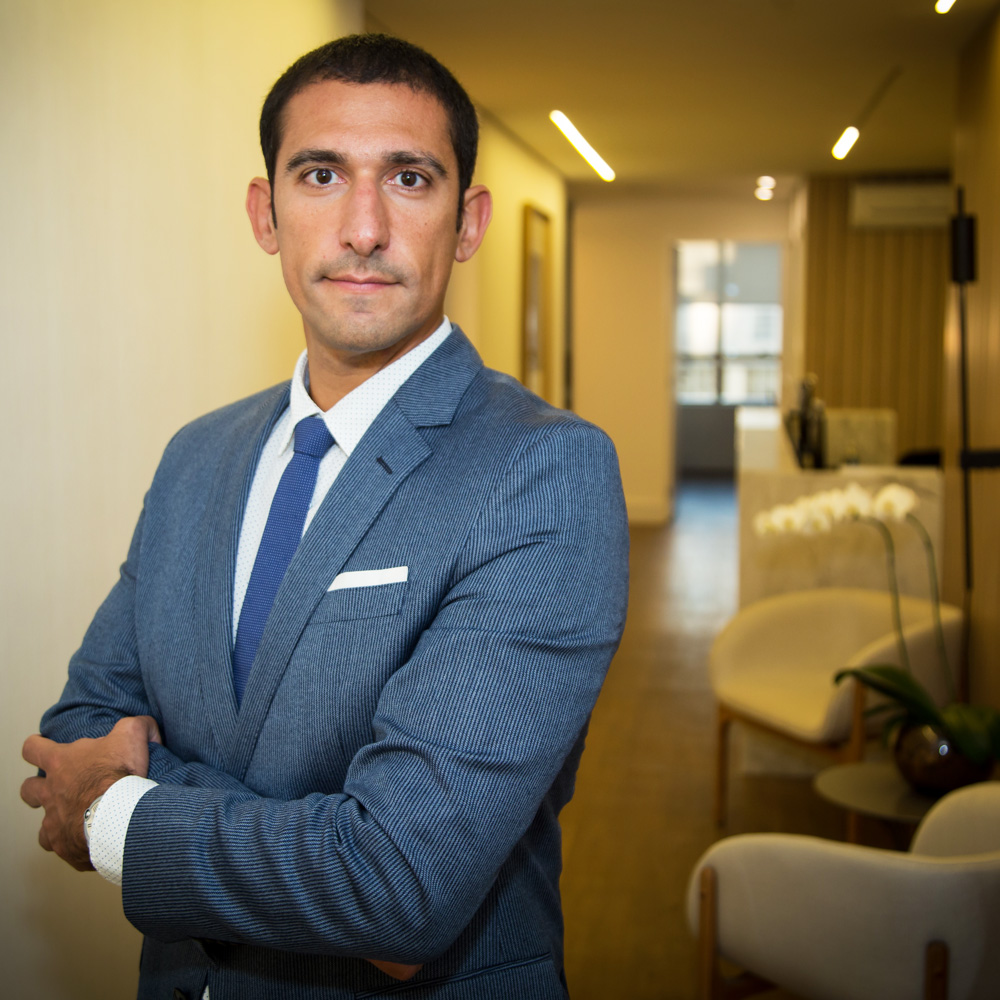 Odel Antun, partner and founder at Antun Advogados Associados, is a lawyer with 20 years of experience in Corporate Criminal Law and expertise in representing clients in some of the most emblematic criminal cases in recent years, including the major federal law enforcement operations that have been prevalent in Brazil.

From 2000 to 2019 Mr. Antun was a partner at Podval, Antun, Indalecio, Raffaini, Beraldo Advogados, one of the most relevant criminal law firms in Brazil. In that time he held strategic roles, coordinating and supervising the work of multiple teams since 2011. 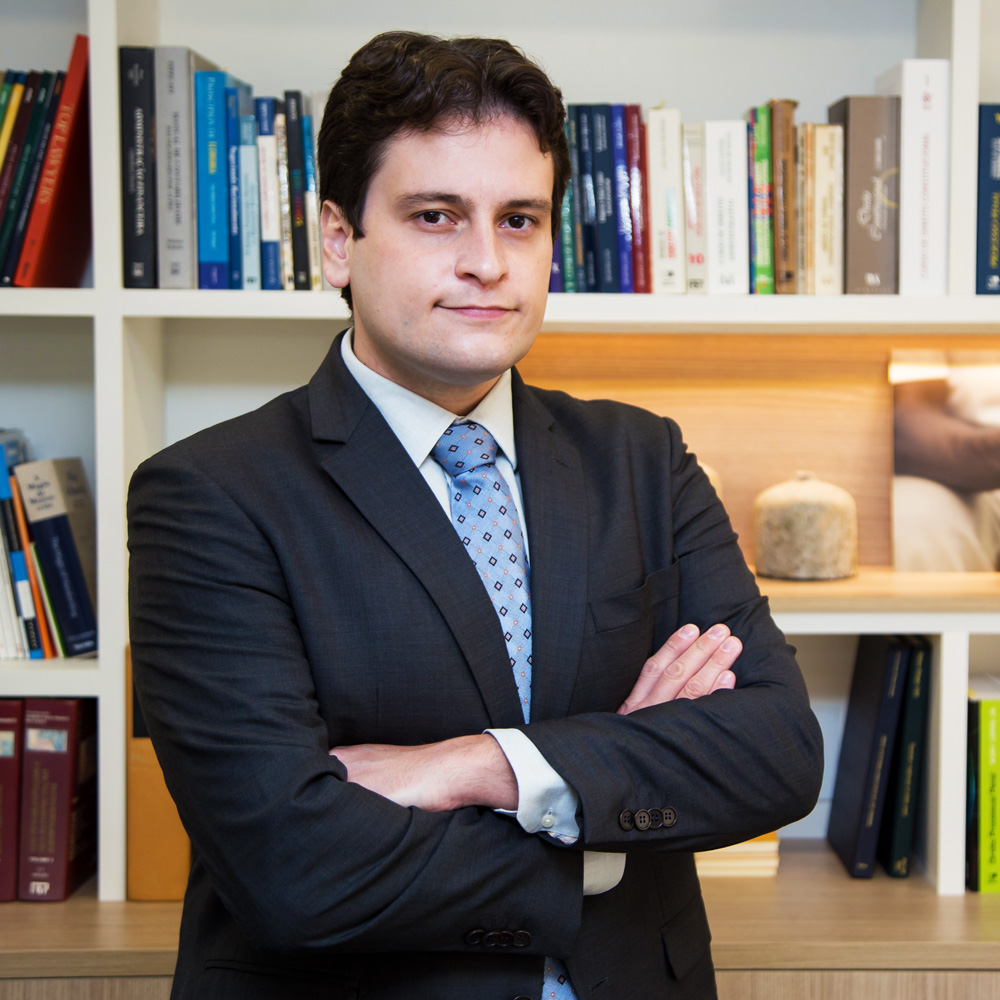 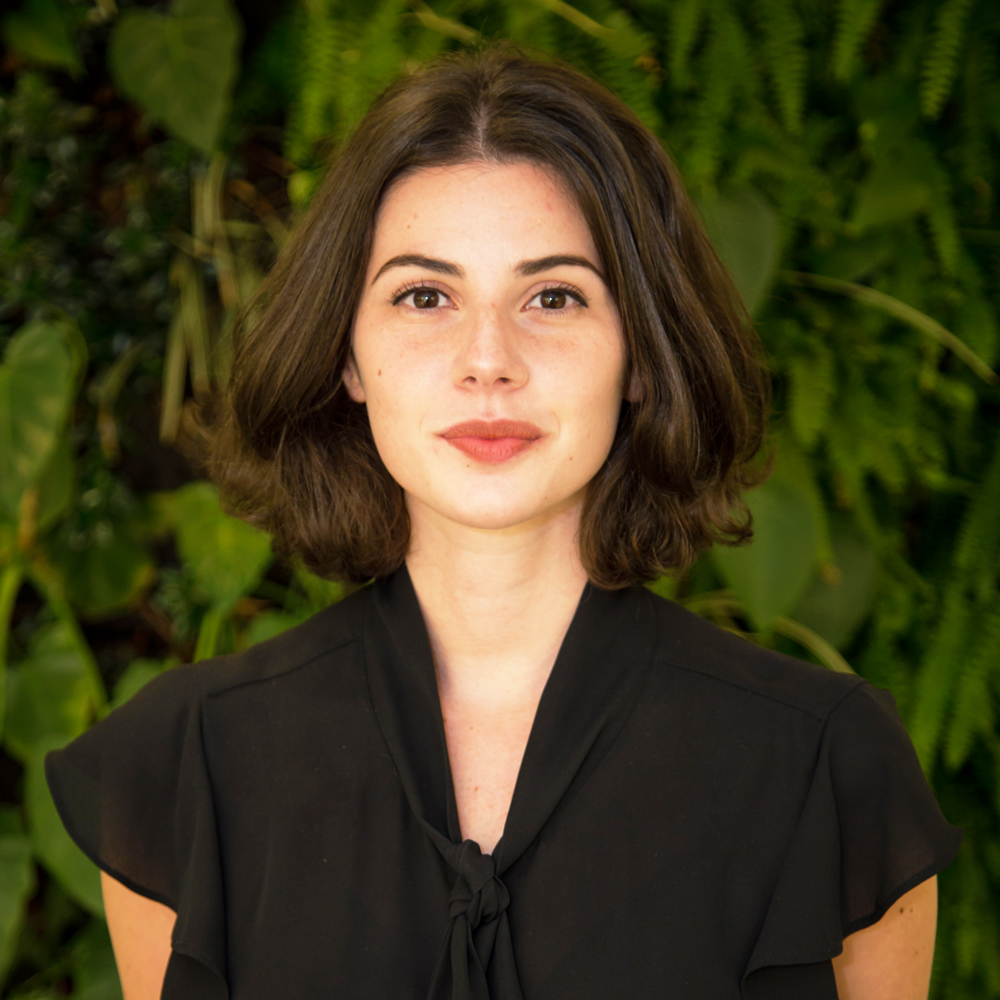 Nicole Mizrahi Dentes is a criminal lawyer and an associate at Antun Advogados Associados. 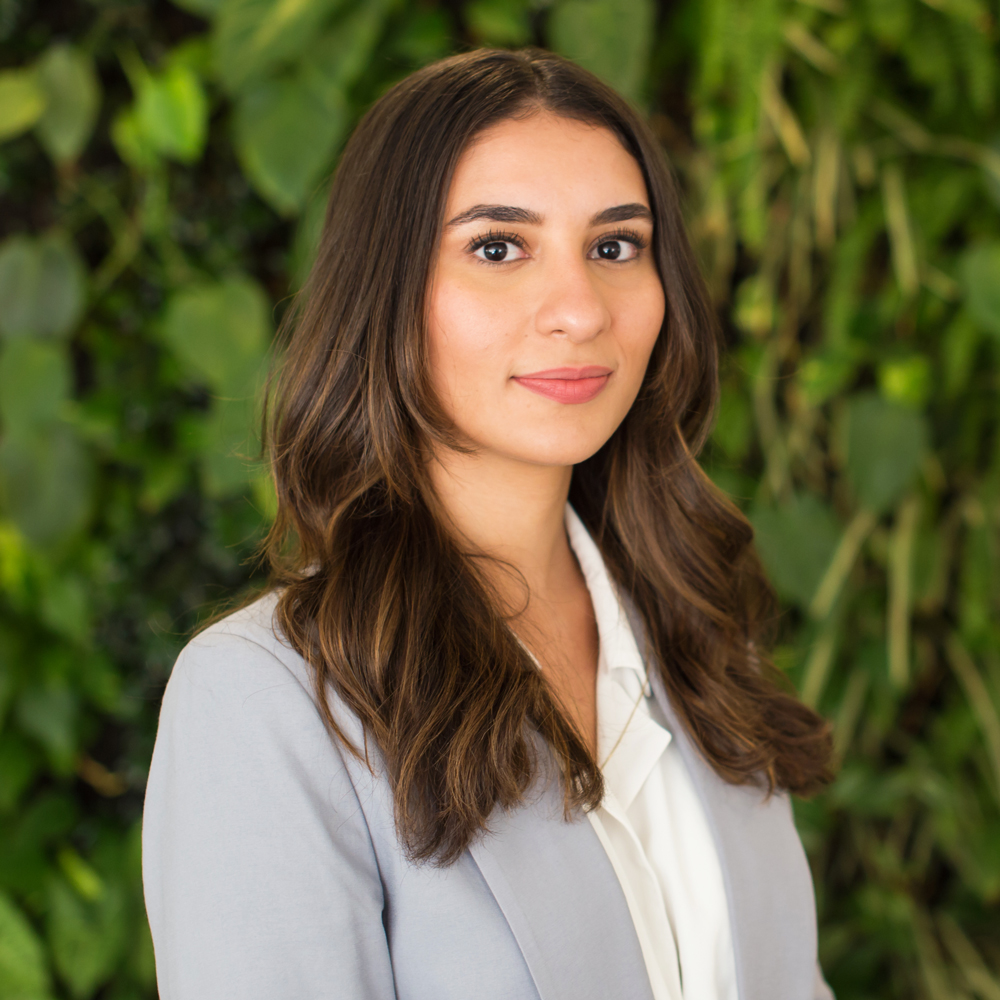 Ana Clara Santos is a criminal lawyer and an associate at Antun Advogados Associados.


Deprecated: Directive 'track_errors' is deprecated in Unknown on line 0